The Synesthetic Project is developed through a series of collaborations with dancers, visual and multimedia artists creating relationships, connections and expressions of classical music through contemporary art. The project explores the concepts of diversity, understanding, tolerance, communication, of mutual giving and receiving. The goal is to create a world where variety is celebrated, where artists and audience meet without prejudice and boundries of time, style and medium and enjoy the sharing and reinterpretation of their creative stories through another’s eyes. 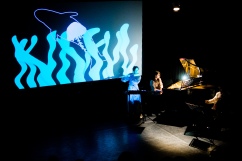 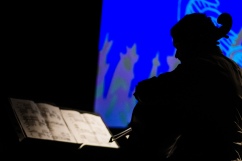 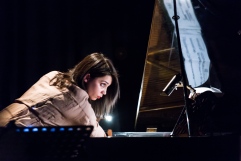 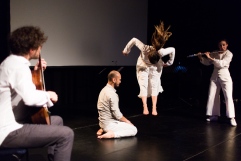 Ensemble Illyrica is an international chamber music ensemble founded by musicians with diverse cultural backgrounds but connected with their ethnic heritage – Iva Casian-Lakoš, Nika Bauman and Marko Ferlan, with Hiwote Tadesse joining in the summer of 2018. The members bring a mixture of Croatian, Slovenian, American, Austrian and Mexican temperament and enjoy performing the pieces written by composers coming from those musical scenes as well as popular composers of Western classical music. The unusual combination of instruments (flute, guitar, viola and cello) produces a repertoire consisting of original pieces, arrangements and new works by young composers written specifically for Illyrica. Most importantly, the Ensemble is consisted not just of colleagues, but of friends whose musical taste and language has grown together for years, resulting in pure joy of creating music together. 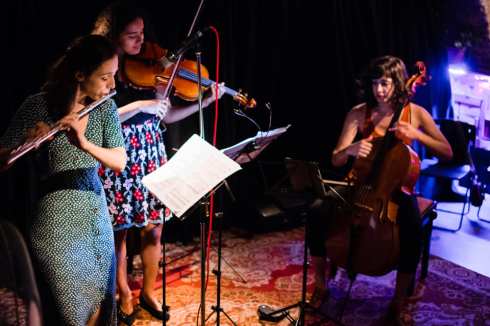 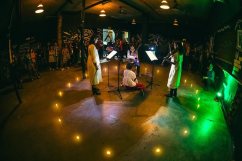 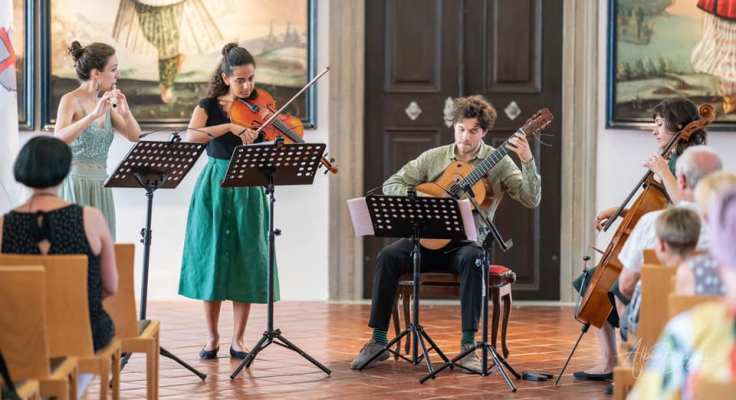 Marko Ferlan and Nika Bauman play together since 2014, when they both were still students at the University of Music and performing Arts in Vienna. As a duo they’ve played concerts throughout Austria, Slovenia and Croatia. Their repertoire is a colorful mix of unusual and rarely played original works and arrangements for flute and guitar. In June 2018 the duo won the 1st Prize for chamber music on the competition Premio Citta di Padova (IT).

On is an instrumental free-improvising ensemble composed of Croatian and Slovenian musicians. Their music sweeps through a wide spectrum of genres, drawing inspiration for their musical language from classical music, avantgarde, jazz, traditional, rock, electronic music and others. Their music is made through an improvisational process connected to conceptual storytelling that is a major part of their live act.

On regularly cooperates with artists from other branches, in particular the Slovenian visual artist Peter Ferlan and the FrešTreš Collective.On had a large number of playing playing all over Croatia, Slovenia and Austria, and their recent performance at the MIMO Festival in Zagreb landed as third on the Croatian Top Domestic Performances List 2016.
In December 2014. their debut album Gospodin Oktober came out and got wide acclaim from a big number music blogs and reviewers calling it special, interesting and progressive.